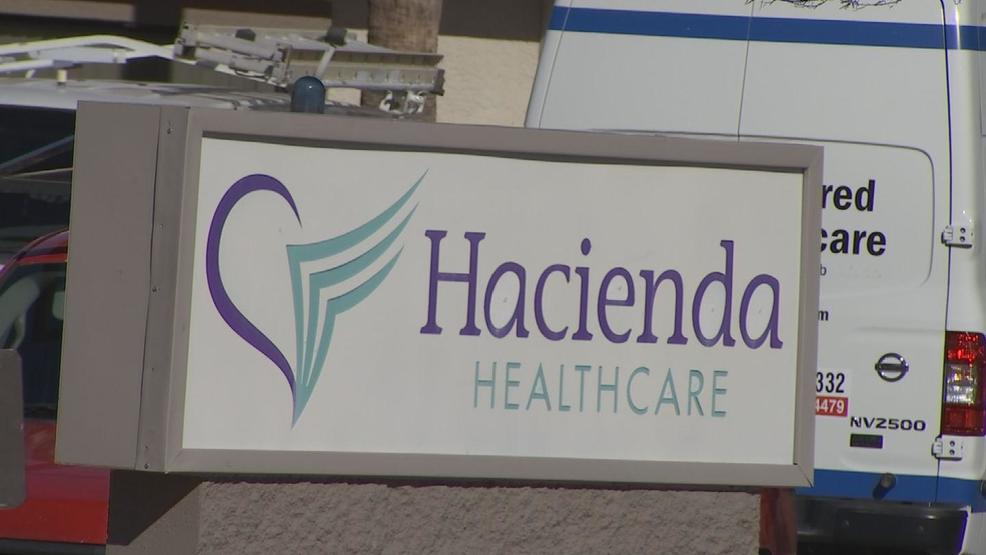 Authorities in Arizona are investigating the rape of a female patient in a vegetative state inside of a nursing facility.

The woman stunned workers when she went into labor, because they didn’t know she was pregnant.

The woman has been in a vegetative state at the Hacienda Skilled Nursing Facility in Phoenix for at least 14 years after a near-drowning incident.

“None of the staff were aware that she was pregnant until she was pretty much giving birth,” a nursing facility employee told KPHO.

“How were they alerted to the fact that she was going into labor?” asked KPHO reporter Briana Whitney.

“From what I’ve been told she was moaning. And they didn’t know what was wrong with her,” the employee said.

Adult Protective Services said that they immediately dispatched a team to conduct health and safety checks on all members of the living facility after hearing about the incident.

The Arizona Department of Health says they are actively working with local law enforcement in their criminal investigation.

Sources say the patient required around the clock care, and many people had access to her room.

Hacienda officials said male employees are now required to have a female employee with them before entering a female patient’s room.

Sources say the woman had no way to defend herself from the incident, and no way to communicate that she was pregnant.

Hacienda’s website says they provide healthcare services to more than 2,500 people each year.