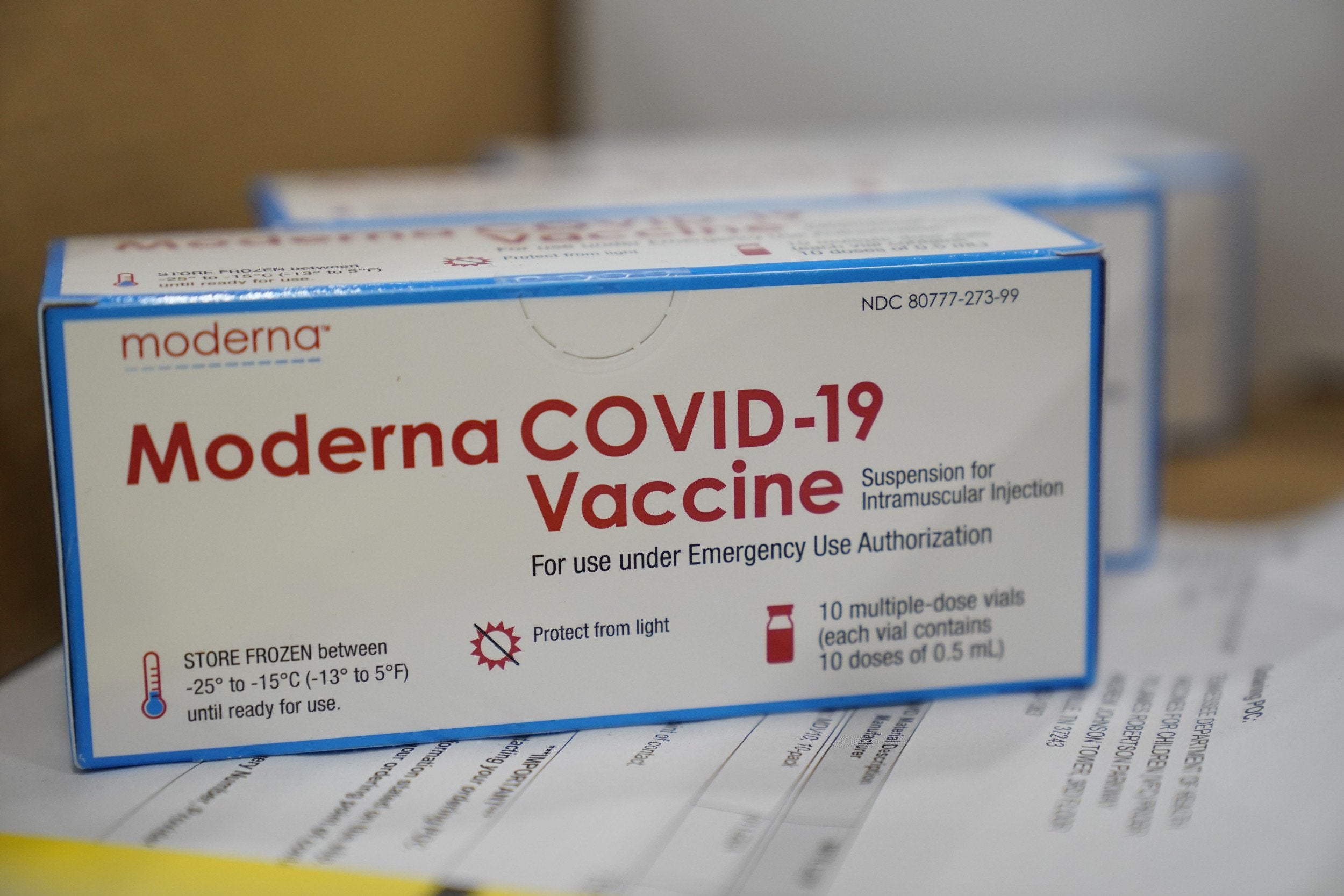 The Grafton Police Department said the former Advocate Aurora Health pharmacist was arrested on suspicion of reckless endangerment, adulterating a prescription drug and criminal damage to property. The department said in a news release that he was in jail. Police did not identify the pharmacist, saying he has not yet been formally charged.

Advocate Aurora Health Care Chief Medical Group Officer Jeff Bahr told reporters during a teleconference Thursday afternoon that the pharmacist deliberately removed 57 vials of the Moderna vaccine from refrigeration overnight on Dec. 24 into Dec. 25, returned them, then left them out again on the night of Dec. 25 into Saturday. A pharmacy technician discovered the vials outside the refrigerator on Saturday morning. Workers used the vaccine to inoculate 57 people. Bahr said their doses were ineffective.