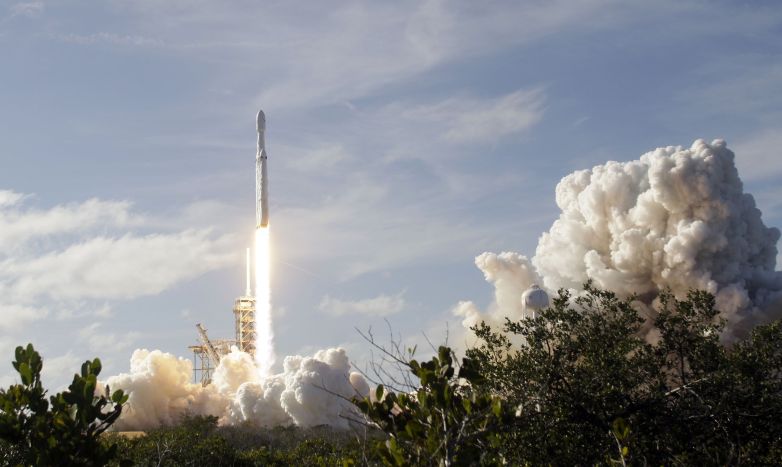 Elon Musk and SpaceX won’t be leading the reusable rocket space race long, at least not if Russia has anything to say about it. Russia’s Keldysh Research Center has been working on a reusable rocket solution for nearly a decade now, and now it’s ramping up the hype with a new concept video showing how its spacecraft works.

Speaking with reporters, Vladimir Koshlakov explained that Elon Musk and SpaceX pose no real threat to the group’s plans. Musk, Koshlakov says, is relying on technology that will soon be antiquated, while Russia is looking towards shaping the future of spaceflight.

The Russian researchers say that their nuclear-powered rocket platform will be able to make it to Mars seven months after launch, and that its reusable rocket stages can be put back into service after just 48 hours.

“Reusability is the priority,” Koshlakov reportedly said. “We must develop engines that do not need to be fine-tuned or repaired more than once every ten flights. Also, 48 hours after the rocket returns from space, it must be ready to go again. This is what the market demands.”

Obviously, since SpaceX is currently the biggest name in reusable rocket tech, the topic of competition was brought up by reporters. Koshlakov’s answer is somewhat predictable but nonetheless interesting.

“Elon Musk is using the existing tech, developed a long time ago,” he noted. “He is a businessman: he took a solution that was already there, and applied it successfully. Notably, he is also doing his work with help from the government.”

This is just the latest shade being thrown on Musk from scientists in Russia. Last year, the director of Russia’s top spaceflight contractor made some rather harsh statements asserting that the SpaceX boss was crazy if he thought that SpaceX would be able to send paying passengers on trips into space.