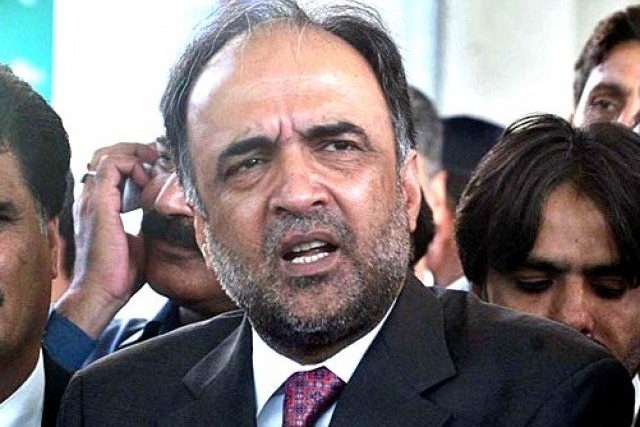 According to the PPP spokesperson and family source, Qamar Zaman Kaira’s son Usama Qamar died in the traffic accident, which took place in his hometown Lalamusa.

Qamar Zaman Kaira was elected to the National Assembly and became a minister in the coalition government of PPP, ANP, MQM and JUI-F formed after the 2008 elections. He is a senior leader of Pakistan Peoples Party, having won from his local constituency in Gujrat. He was selected to the office of Federal Minister for Kashmir Affairs and Northern Areas on 31 March 2008, and was given the additional office of Federal Minister for Information on 14 March 2009.