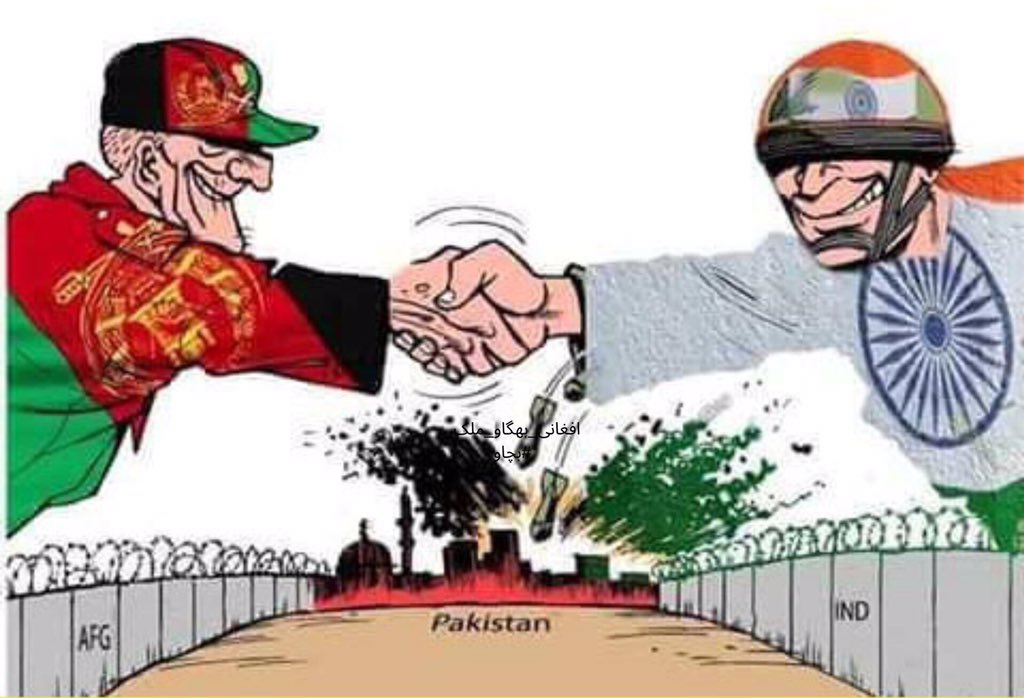 Rawalpindi – No PR-106/2019-ISPR – A group led by Mohsin Javed and Ali Wazir, assaulted Kharqamar check post, Boyya,North Waziristan tribal district this morning. They wanted to exert pressure for release of suspected terrorists’ facilitator arrested the other day. Troops at the check post exercised maximum restraint in the face of provocation and direct firing on the post. Due to firing of the group 5 Army soldiers got injured. In exchange of fire 3 individuals who attacked the post lost their lives and 10 got injured. All injured evacuated to Army Hospital for treatment. Ali Wazir along with 8 individuals have been arrested while Mohsin Javed is at large after inciting the crowd.