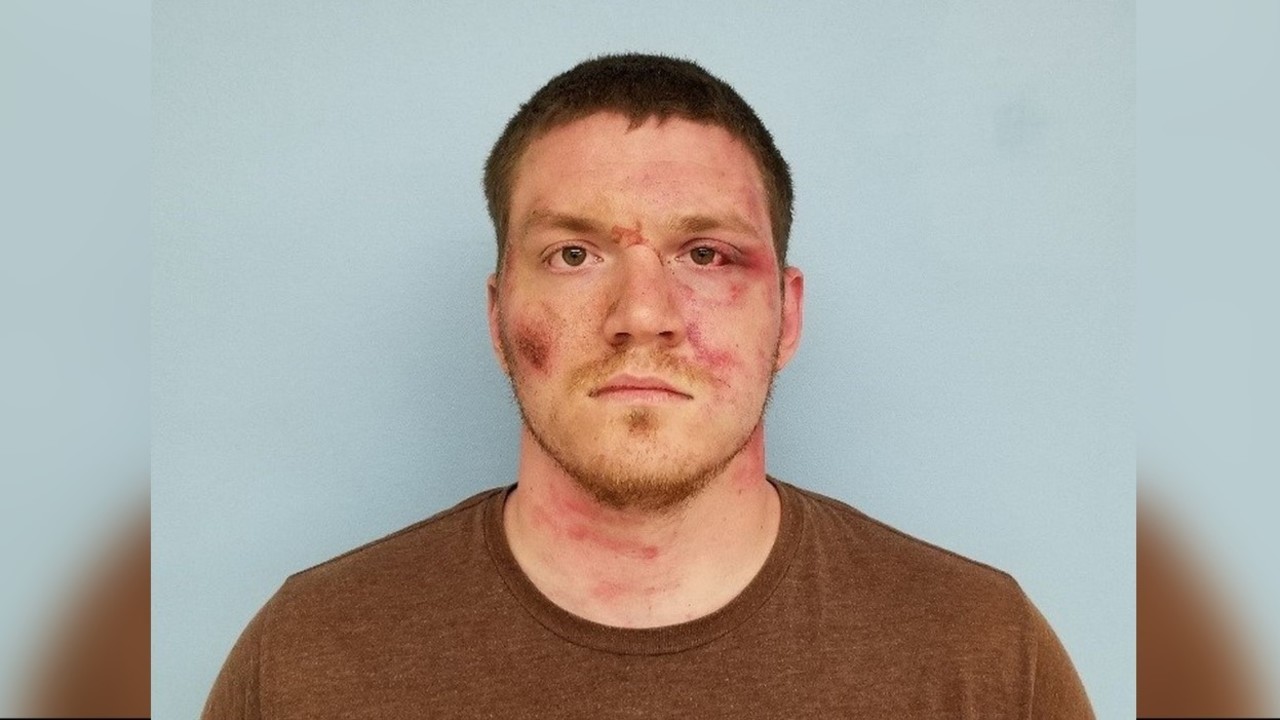 COLUMBUS — The man accused of shooting three Auburn police officers, killing one, was a Daleville High School graduate that now serves in the Alabama National Guard.

Grady Wayne Wilkes is a current non-commissioned officer in the Alabama National Guard and has been in the National Guard since 2010, a guard spokesman told sister station news 3.

Wilkes, 29, is charged with the murder of William Buechner, a 13 year veteran of the Auburn Police Department. Officer Webb Sistrunk and officer Evan Elliott were also shot but survived.

The officers were responding to a domestic call at the Arrowhead Mobile Home complex when police say Wilkes opened fire on them.

According to the Southeast Sun, Wilkes appears in the Daleville-Sun Courier archives as being a 2011 graduate of Daleville High School. During his time there, he was a part of the school’s JROTC program and won several awards as a sporter shooter.

Wilkes is a corporal in the Alabama National Guard and an infantry fire team leader. Each nine-person squad is split into two fire teams with a leader. Wilke was assigned to the 173rd Infantry, which is headquartered in Enterprise.

He had not been deployed in his career, according to the guard spokesman.