In patients with acute circulatory failure, the decision to give fluids or not should not be taken lightly.

The risk of overzealous fluid administration has been clearly established.

Moreover, volume expansion does not always increase cardiac output as one expects.
Thus, after the very initial phase and/or if fluid losses are not obvious, predicting fluid responsiveness should be the first step of fluid strategy.

For this purpose, the central venous pressure as well as other “static” markers of preload has been used for decades, but they are not reliable.

Robust evidence suggests that this traditional use should be abandoned.

Over the last 15 years, a number of dynamic tests have been developed.

These tests are based on the principle of inducing short‑term changes in cardiac preload, using heart–lung interactions, the passive leg raise or by the infusion of small volumes of fluid, and to observe the resulting effect on cardiac output.

Pulse pressure and stroke volume variations were first developed, but they are reliable only under strict conditions.

The variations in vena caval diameters share many limitations of pulse pressure variations.

The passive leg‑raising test is now supported by solid evidence and is more frequently used.

More recently, the end‑expiratory occlusion test has been described, which is easily performed in ventilated patients.

Unlike the traditional fluid challenge, these dynamic tests do not lead to fluid overload.
The dynamic tests are complementary, and clinicians should choose between them based on the status of the patient and the cardiac output monitoring technique.

All have some limitations, but they are frequently complementary.

Along with elements indicating the risk of fluid administration, they should help clinicians to take the decision to administer fluids or not in a reasoned way. 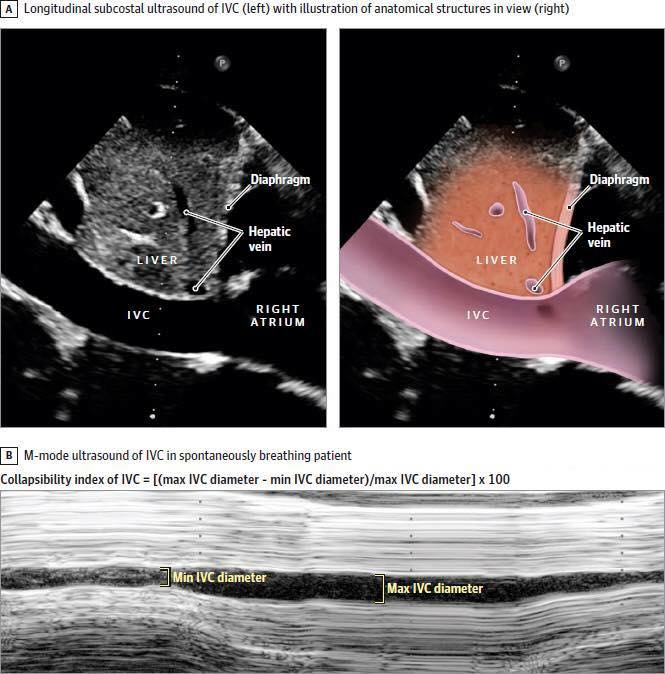 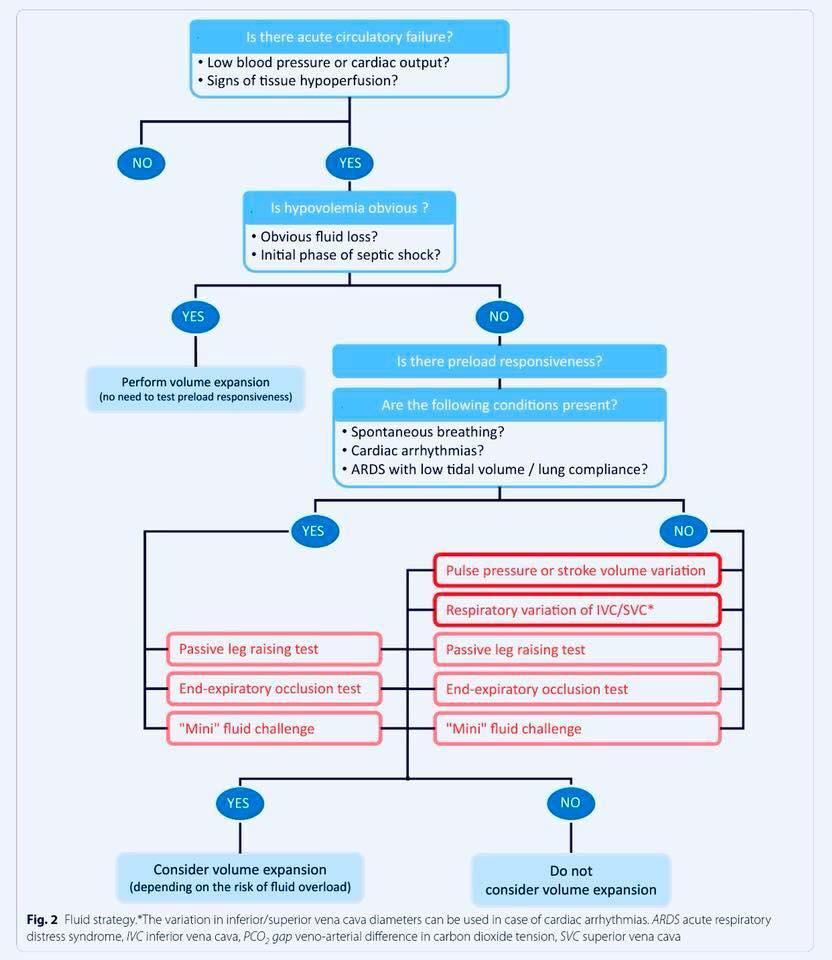 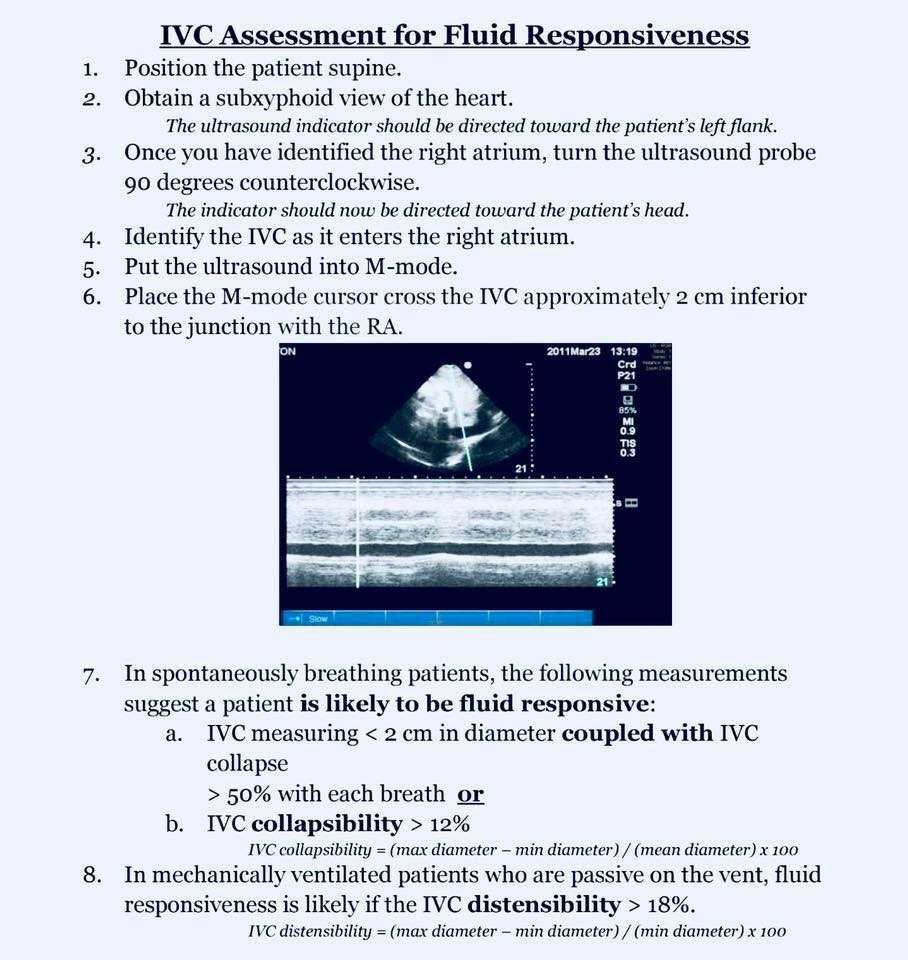 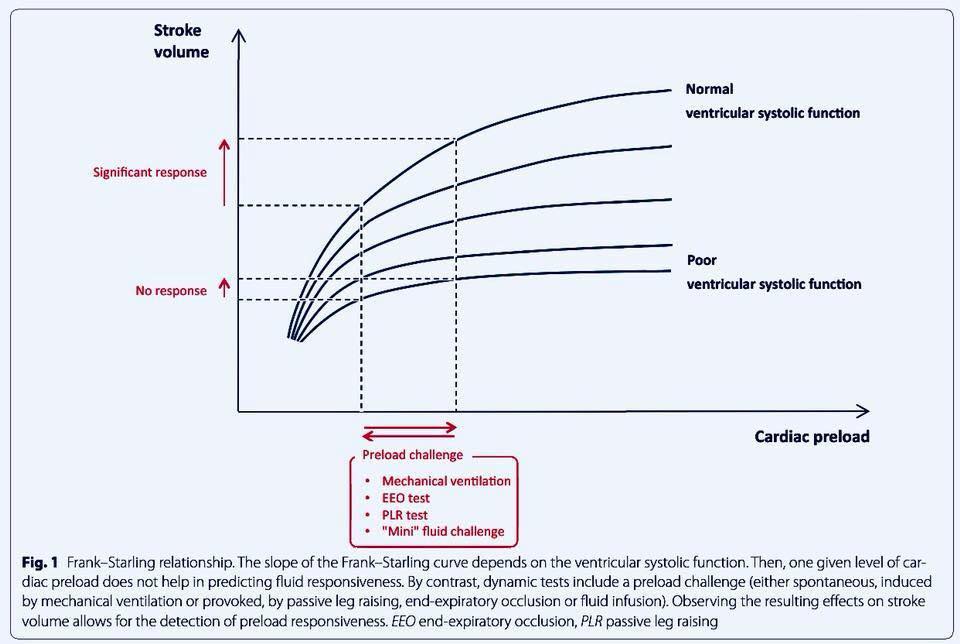 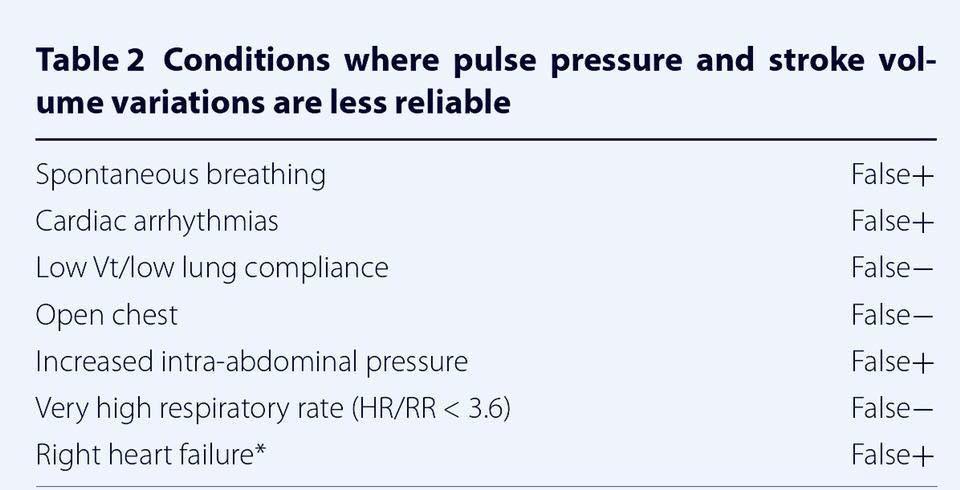 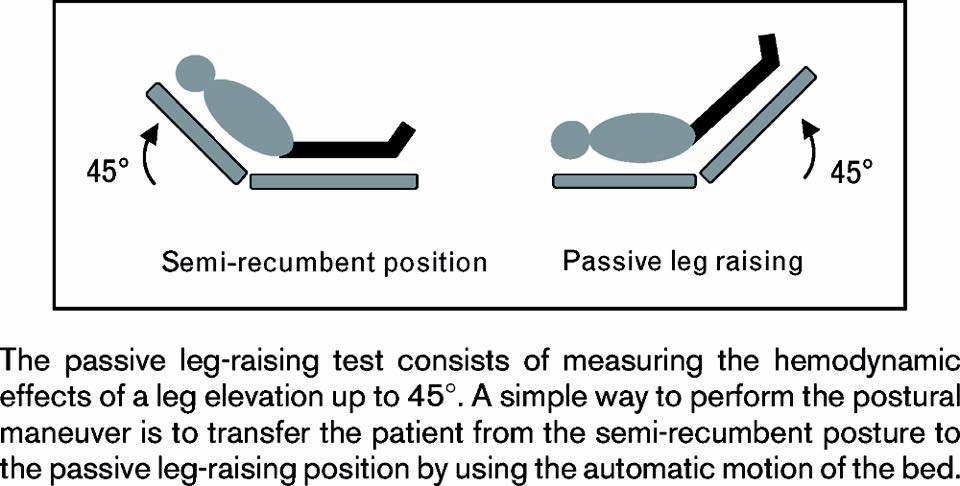 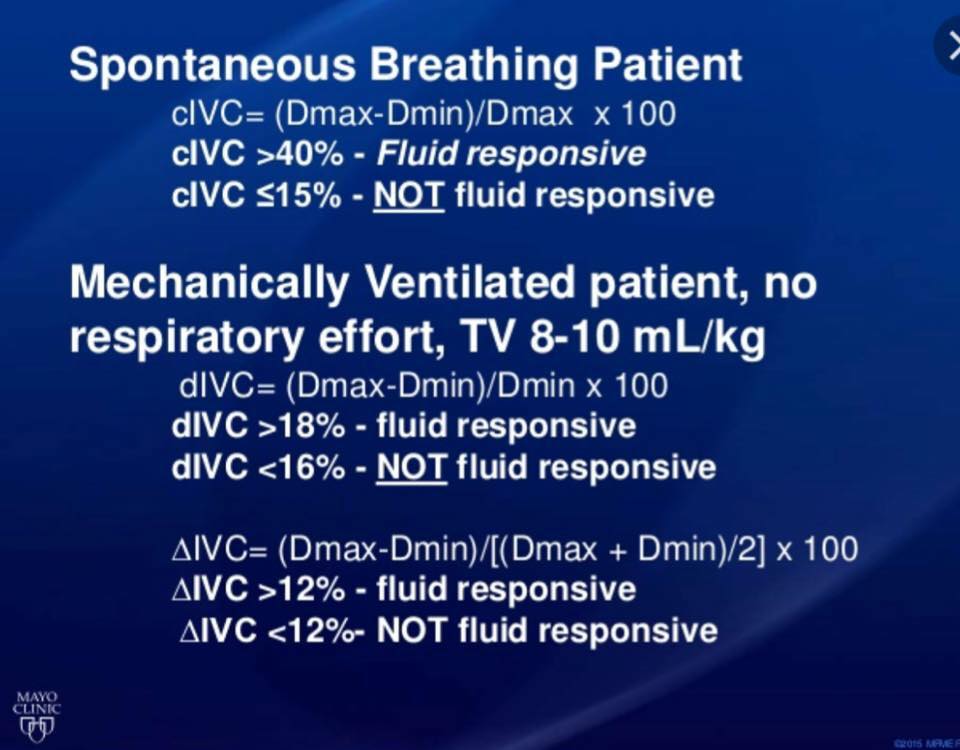