Physician assistant earn nearly $100,000 on average across the U.S. due to nationwide shortage of Physicians that are needed to treat millions of newly insured Americans.
A new Statistical profile of the profession from the NCCPA said the median PA salary was $95,000 for 2014, the most recent year such information was tallied for this year’s new profile. But the salaries are rising faster in different States of the U.S. for physician Assistants, known in the industry, according to the commission, which certifies physician assistants. PAs in California, Connecticut, Minnesota, Arizona and Alaska have a median salary of $105,000. The National Commission on Certification of Physician Assistants said the median PA salary was $95,000. The six-figure PA salary contrasts to just a few years ago when they were making $87,000 in 2010 and $71,000 in 2001 , the commission said, citing statistics from the National Bureau of Labor Statistics. 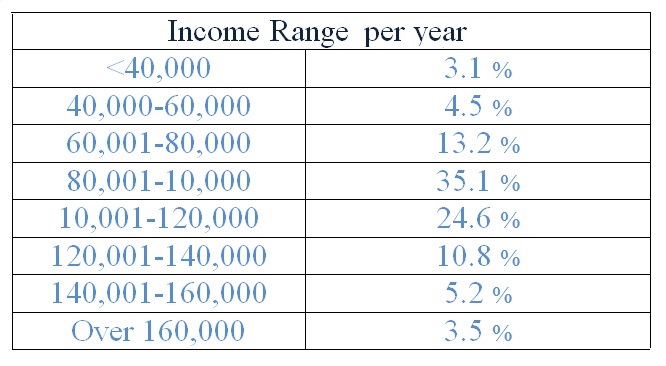