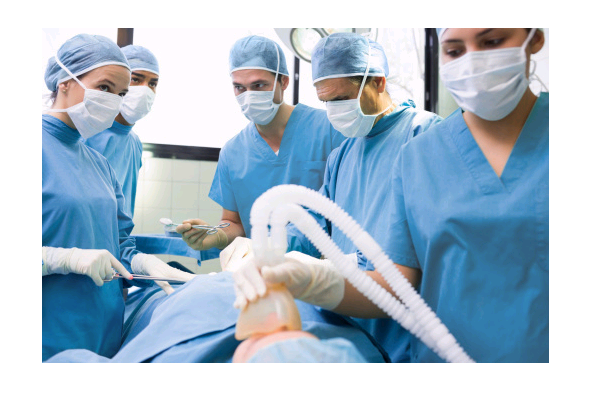 Results of a survey found that 27% of anesthesiologists and 7% of surgeons admitted that they “miscommunicate” information to each other at least once a month in the perioperative setting. Surveys were mailed to 2260 anesthesiologists and surgeons. The response rate was only 11%, which the authors ascribed to the sensitive nature of the questions asked. The demographics of the respondents in each group were similar regarding age, sex, years of practice, hospital type, and self-described involvement with religion.

The most commonly misreported events by anesthesiologists were actions that affected vital signs, and the misrepresentation of vital signs and amounts of fluid administered.

Surgeons most commonly admitted to incorrectly estimating the expected length of a case and misstating the nature of intraoperative adverse events, degree of surgical risk, and how urgent a case was. Excuses that the information was not clinically relevant or that they were already taking care of the situation was used significantly more often by anesthesiologists.

Justifications that their counterpart would not understand, would demand an unreasonable treatment, or that it was not a good time to discuss the problem did not differ significantly between the two disciplines.

The impact of misreporting on patient safety was illustrated “by the fact that 7 % of responding anesthesiologists and 2 % of surgeons said that a patient had been harmed by their misrepresentation of the truth to a colleague, [and] 1 % of anesthesiologists and 4 % of surgeons reported suffering adverse consequences themselves due to an episode of misrepresentation.” The authors expressed concern that “dishonest communication between colleagues in the perioperative setting may … damage teamwork among professionals engaged in high-stakes activities.”

They noted that 36% of anesthesiologists said they had seen their teachers misrepresent information during their training compared to only 8% of surgeons.

This paper had to have been written by surgeons, right? Not so. The authors were three anesthesiologists, two biostatisticians, and an ethicist—all from respected institutions.