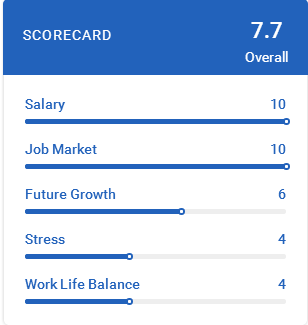 Salary
Obstetricians and gynecologists earn a very good salary. According to the Medscape Compensation Report, only 10 percent of OB-GYNs made $100,000 or less in 2012, while 25 percent of OB-GYNs made $300,000 or more in 2012. Health care organizations paid OB-GYNs the best that year. In 2014, these professionals were best compensated in the metropolitan areas of Omaha, Nebraska; Milwaukee; and Pittsburgh, Pennsylvania, according to the BLS. 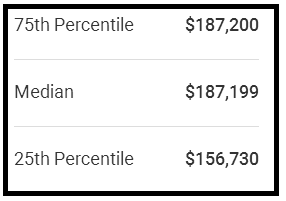