Lady Gaga was hospitalized with “severe physical pain that has impacted her ability to perform,” according to a statement on the singer’s Instagram page, and is under the care of “expert medical professionals.”

Lady Gaga revealed recently that she is suffering from fibromyalgia. “Fibromyalgia is a disorder characterized by widespread musculoskeletal pain accompanied by fatigue, sleep, memory and mood issues,” according to the Mayo Clinic. “Researchers believe that fibromyalgia amplifies painful sensations by affecting the way your brain processes pain signals.”

The pop star announced in another Instagram post featuring a picture of her arm with a drip in it that she had canceled her performance on Friday at Rock In Rio in Brazil. She said she is “devastated” that she won’t be able to perform, but that “I have to take care of my body right now.” 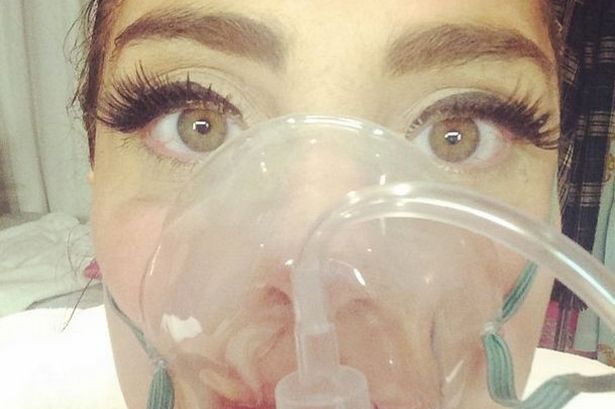