A Florida college has permanently banned medical students from performing vaginal probes on each other as part of their training after a lawsuit was filed against the school.
Valencia College in Orlando announced the permanent ban on Tuesday after two unnamed students filed a federal lawsuit last week.
The former students in an ultrasound program said they were forced to submit to invasive vaginal probes as part of their training. 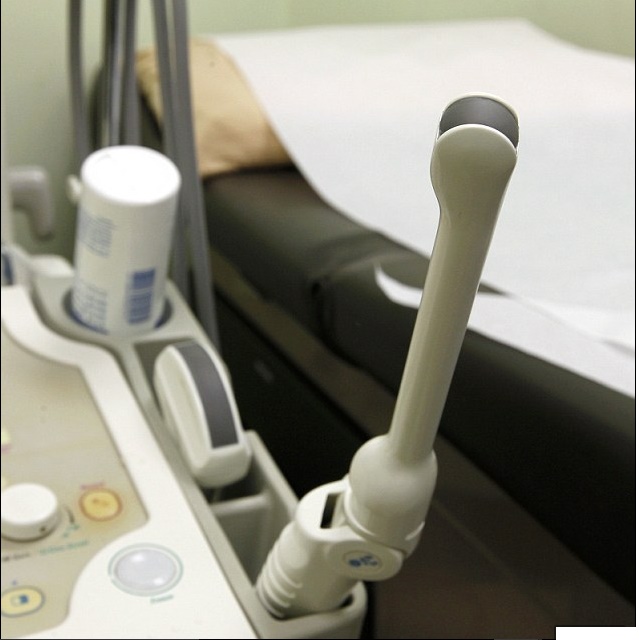 The lawsuit, filed on Thursday, claims that one student was approached by Professor Barbara Ball during a procedure who told her she was ‘sexy’ and said she could become an ‘escort girl.’
‘Weighed down by the distraction of the current controversy, the value of voluntary peer-to-peer participation in transvaginal ultrasound scanning no longer rises above the benefit of using simulation technology, especially in light of recent advances in that technology,’ Valencia College President Sandy Shugart told the Orlando Sentinel.
She said the college had suspended the student probes last year when it launched an investigation into the complaints.
The three defendants named in the lawsuit are Valencia College Diagnostic Medical Sonography Program instructors Maureen Bugnacki, Linda Shaheen and Barbara Ball.
The procedure at the Orlando school is technically voluntary but students allege that refusing to participate in the once-a-week procedure results in lower grades and blacklisting by future employers, reports CNN.